Gibraltar Park is an independently owned and operated retirement village of Old Bowral Estate Management Pty Ltd, a group who are specialists in over 55s communities and are passionate about creating quality, affordable homes in beautiful lifestyle-rich environments.


To attract high-income earners from the local area and Sydney’s north shore.

We recognised the importance of music in attracting this niche market. To achieve this we produced a music video for an online YouTube campaign, written and produced at our in-house studio, tapping into that group of seniors who are online regularly. It was mastered at Abbey Road Studios, London (yes, the Beatles one!).

Twenty-two villas were subsequently sold over the weekend launch of the village.

Music Video – I want to live 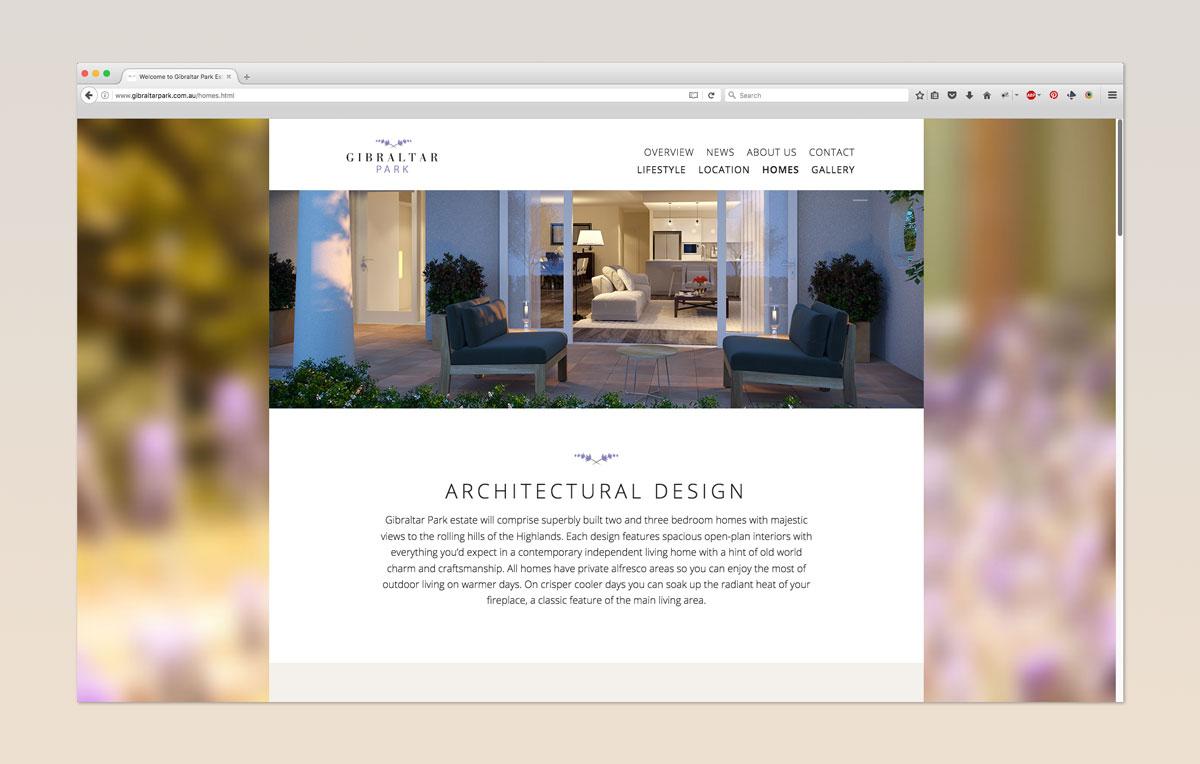 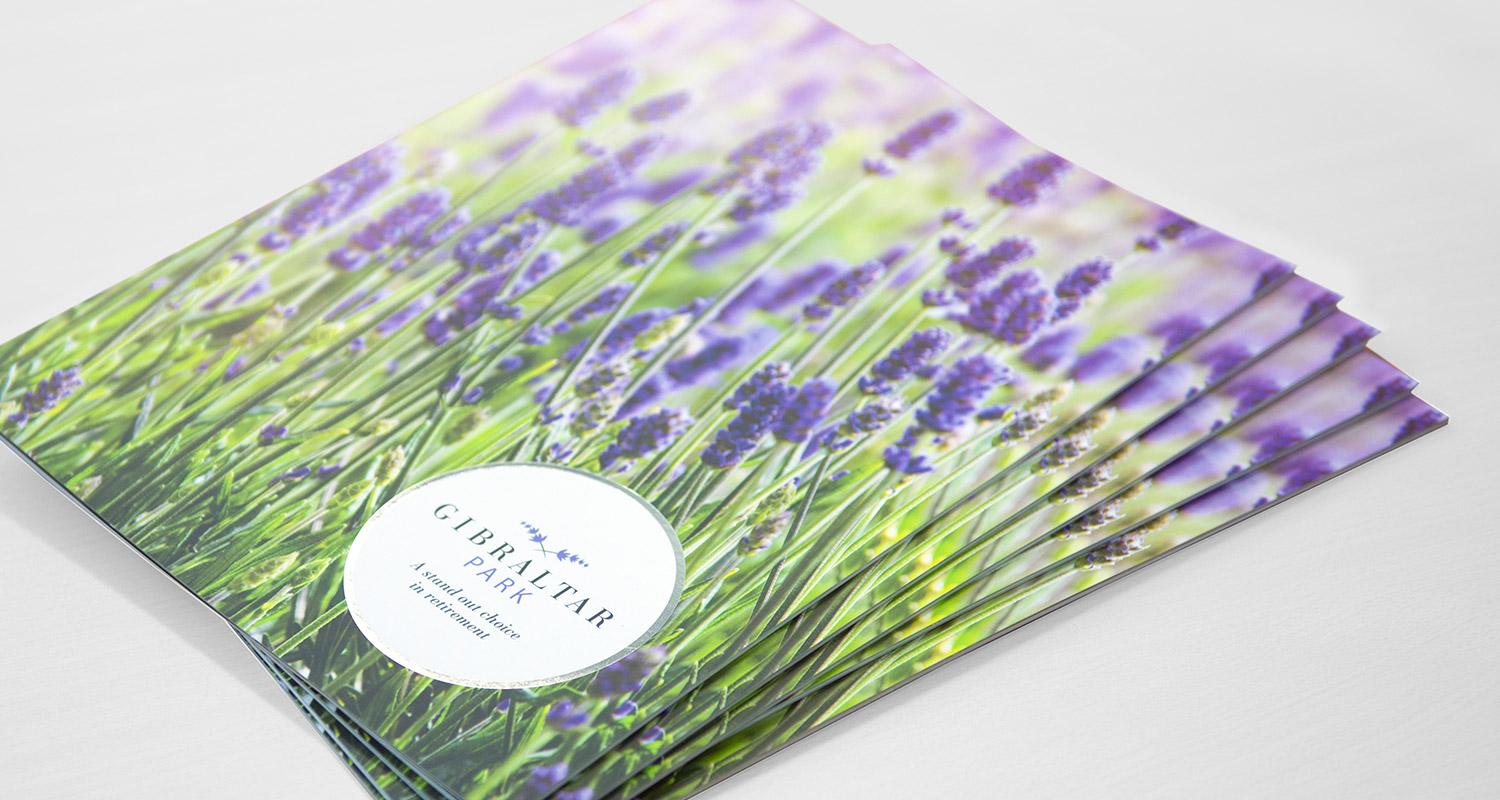