Presbyterian Aged Care has over 70 years experience in senior care and are dedicated to creating positive, forward thinking communities for over 55s with the support in place for people’s changing needs. PAC commissioned GBD to launch the redevelopment of the old Scottish Hospital in Paddington.

To correctly position the new village to a discerning, educated and affluent inner-city clientele.

Included in the integrated advertising campaign were stunning architectural renders of the new village in Paddington, which were used throughout the collateral including a DVD.

The DVD features scenes of the yet to be built village, The Terraces at Paddington using the same technology as feature films such as Lord of the Rings. This process uses computer generated images combined with real moving people filmed in a green screen studio to bring the village to life.

The extremely successful Expression of Interest campaign resulted in a VIP list nearly double the allocated number of homes in the first release. 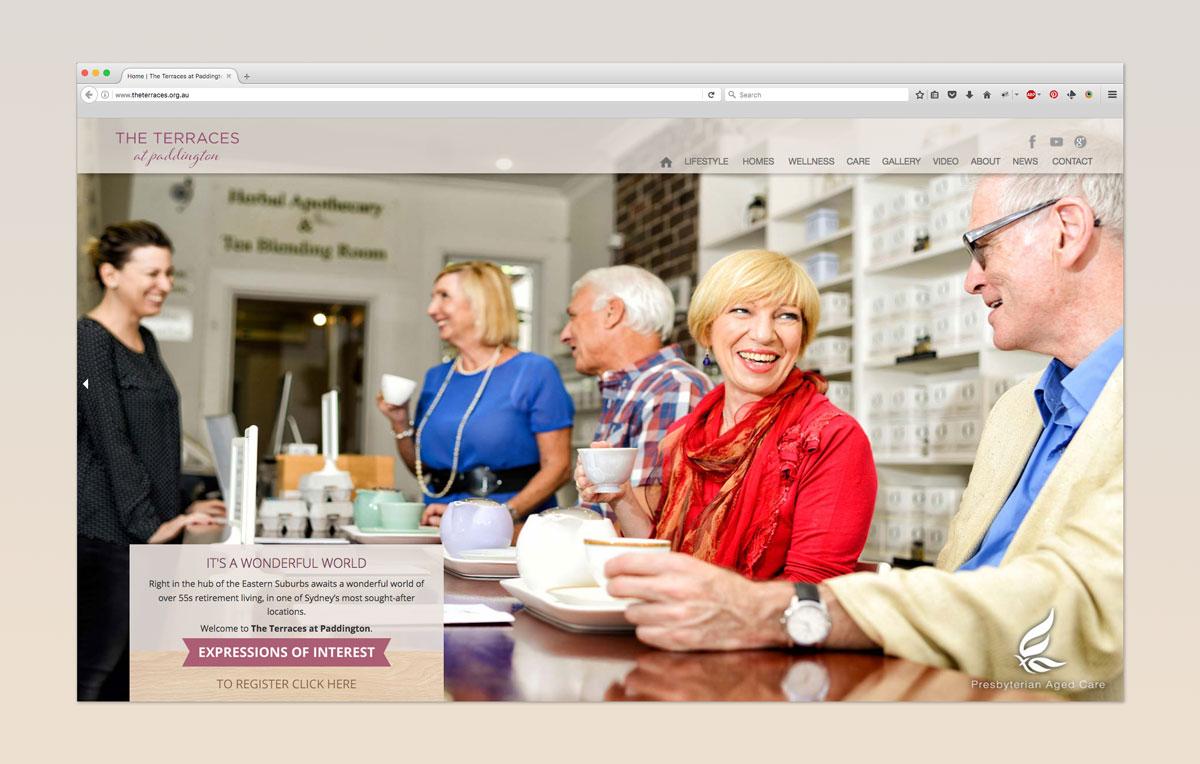 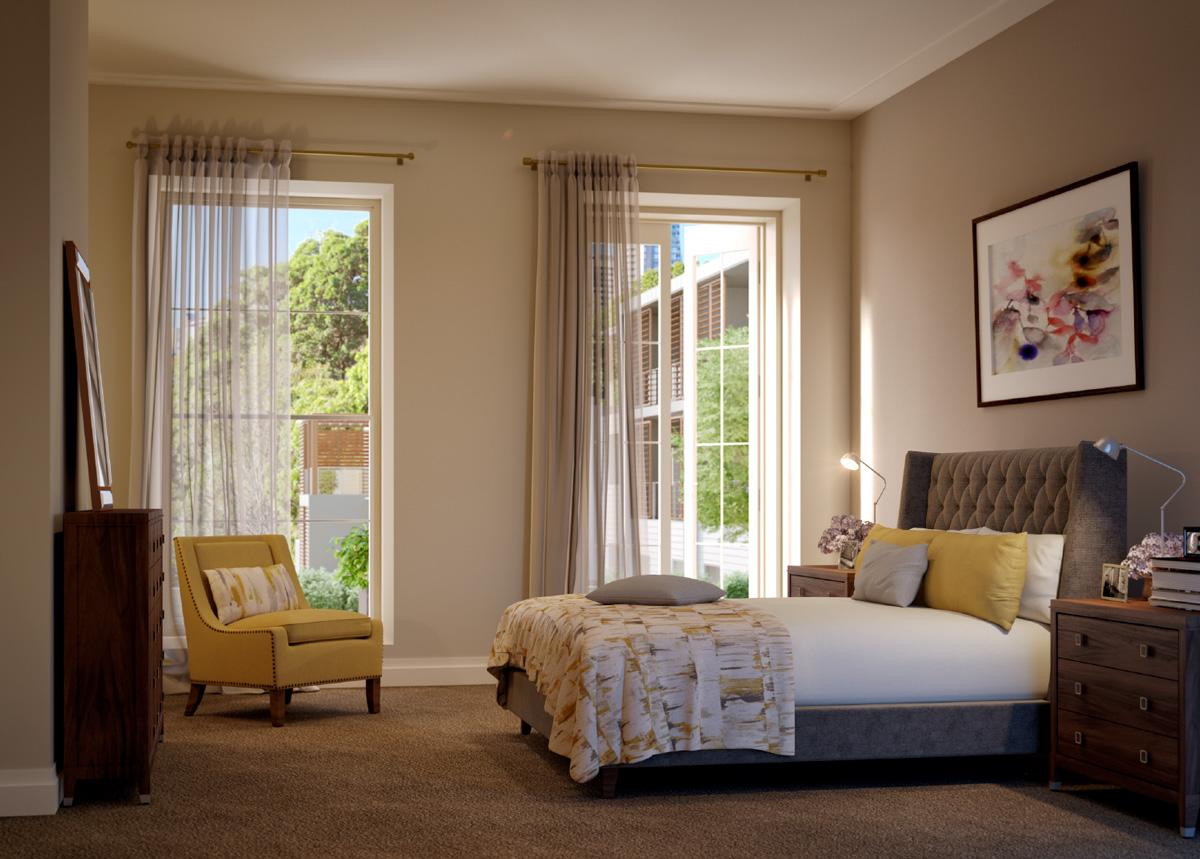 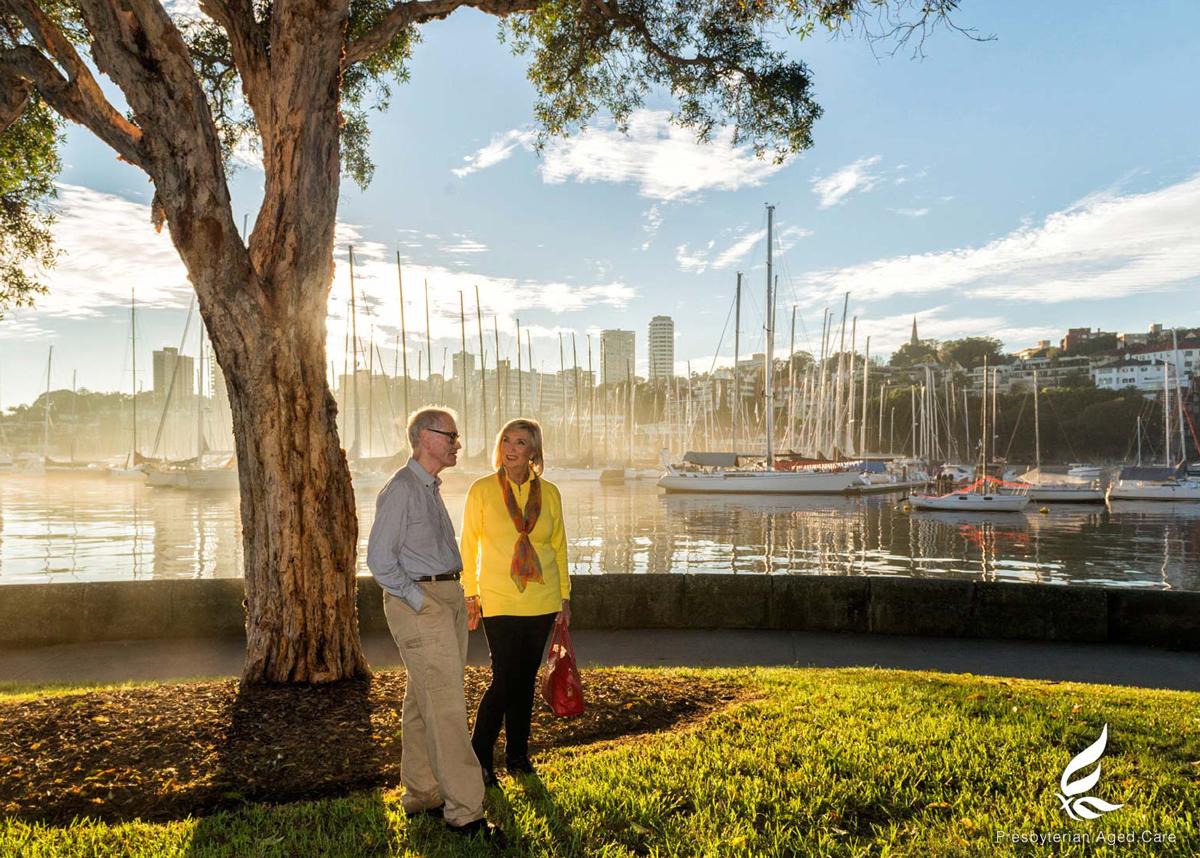 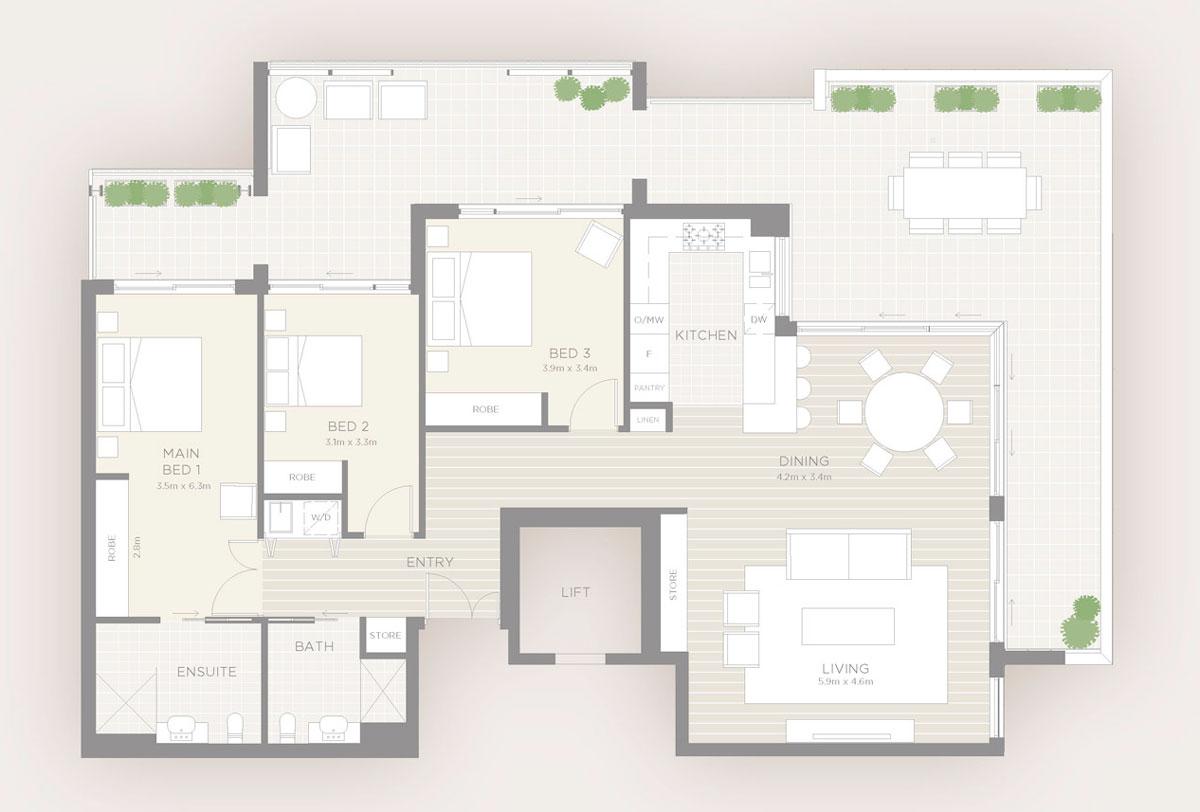 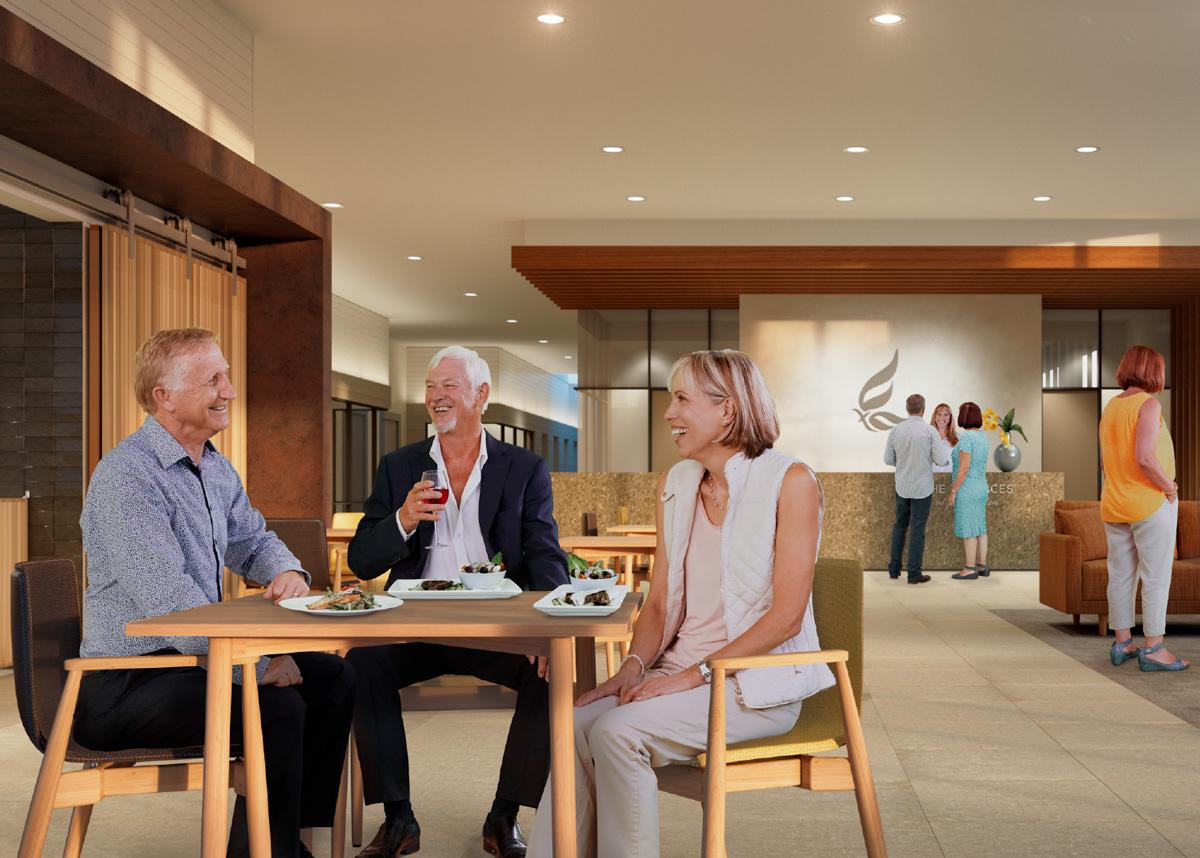 GBD impressed us with the portfolio of work they had built up under Jeff McGarn’s leadership, especially in the retirement living space. A mixture of internet (www.theterraces.org.au), visual, print and radio advertising methods have been deployed. Already we have a healthy waiting list for the retirement units, with the first stage of the project still over a year from completion.

PAC’s Executive Development Manager Johh Ishak accredited the Stage 1 sales success to a number of reasons. “GBD helped us to better understand our target market and align the sales campaign accordingly. We found their experience and knowledge of the industry to be excellent. In terms of creative solutions, the video, stills imagery and renders prepared by GBD, were excellent productions of a facility that was still at a plan level. The animated walkthroughs were something we had never done before on any of our developments.

“Collaboration and engagement with the team was great. GBD took great care to listen and understand our needs and vision for the project, which translated into a successful Stage 1 selling campaign.

“Our project objectives were exceeded. This translated into reducing the number of campaigns needed to sell out Stage 1. The successful advertising gained enough momentum and interest to push into Stage 2 sales.”