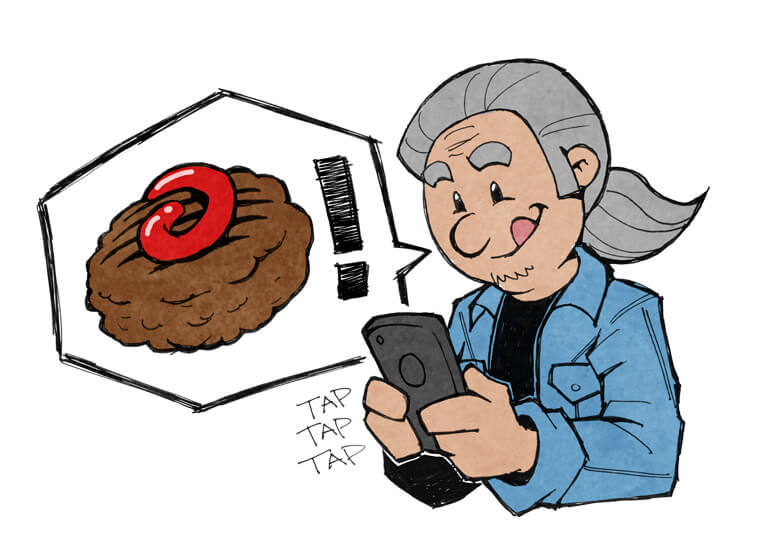 Are retirement rissoles on your menu?

Heather’s Blog
Wedding Countdown – Day-23
Robert and I attended a dear friend’s wedding last weekend. Even though it didn't toast my bagel it turned out to be a good opportunity for gleaning wedding ideas. You see I wasn’t crazy about the use of leather placemats at the dining tables (being a vegan…hellooo) but I adored imaginative touches with the heart-shaped pink ice cubes in the table water. Robert was underwhelmed with the beer selection but talked effusively about the rissoles all the way home. Even texted the groom about them.

As the blushing bride (my age) walked down the aisle, I couldn’t help smiling to myself at the thought of my own impending nuptials with Robert. I was imagining how it might feel doing this all over again being older and wiser. Then I looked around and saw it: the wistful faces of women - old and young - clearly doing the same thing, reminiscing or imagining their own wedding day.

Funny isn’t it? The bride is the star of the show and yet as most people watch her they’re thinking of their own experience (yours truly notwithstanding). It’s like we’re all processing the situation in front of us through our own emotions and context – and the moment has become about us.

Jeff's thoughts
Heather’s observation is one we make in advertising all the time. In our business we are cognisant of the fact that people are all tuned into one radio station: WIFM. (What’s in it for me.)

As marketers we want our story to be blasted from the highest tower but the most effective outcome is if people hear our message on WIFM. Then they will flock to us.

Let me share with you an example of this in action from our early days. In the mid 90s we were launching the retirement brand Living Choice. To sell it we wanted to position retirement as a positive, exciting, fun, experience but to do so we first needed to get inside the head of our target market in their formative years.

How did we do this? We asked ourselves what teenagers did in their free time in the 1920s and 30s. Where did they socialise? What was the equivalent of the local Westfield hangout on a Friday night?

After researching we found it! The suburban pool. A new concept in the late 1920s, these Olympic-size pools became the local neighbourhood hang. When I asked a resident at Living Choice about them he said “Oh yes! I was there every Saturday with mates and chatting with the girls. In fact we loved to bomb the girls swimming,” he winked. For me it was a eureka moment.

Think about it. Before pools were built no one could easily inflict that explosive burst of water on others in and around the pool (too hard in the surf). So it was clear to me: they invented a kind of “sport”, which endures to this day.

The only question was what to do with “they invented the bomb” in an advertising campaign. Click here to see why our “Jump” campaign is one of our most effective press advertisements, earning over a staggering 300 phone calls in two days! Furthermore the ad campaign won a federal government award for portraying positive images of older Australians – a serendipitous acknowledgement of what we initially set out to achieve.


So what can we unpack from the ‘Jump’ campaign? Well, it reveals our successful IAC Methodology, a key to maximising those crucial three seconds of ad time.

In conclusion, we untapped the ‘youth’ inside the senior. But more importantly it resonated with the market because we tuned into WIFM, rather than ourselves. We put the retirement rissole on the menu.

What do you think of the IAC methodology? Do you subscribe to a different kind? As always feel free to comment below.

Next month we’ll look at the ongoing debate between relevance of online and print advertising.

Thanks for sharing this information. Tuning into peoples station is a great starting point for turning those individuals into becoming future buyers and residents. This slight change in a villages marketing approach and how they market their village through press ads and other forms of advertising may be the difference between good results and amazing results. And would be a positive ROI (return on investment). I really like the GBD approach and methodology!
Reply

Marketing knowledge and understanding how to reach your target market is the key to being successful. I think your approach and IAC methodology is fantastic!
Reply