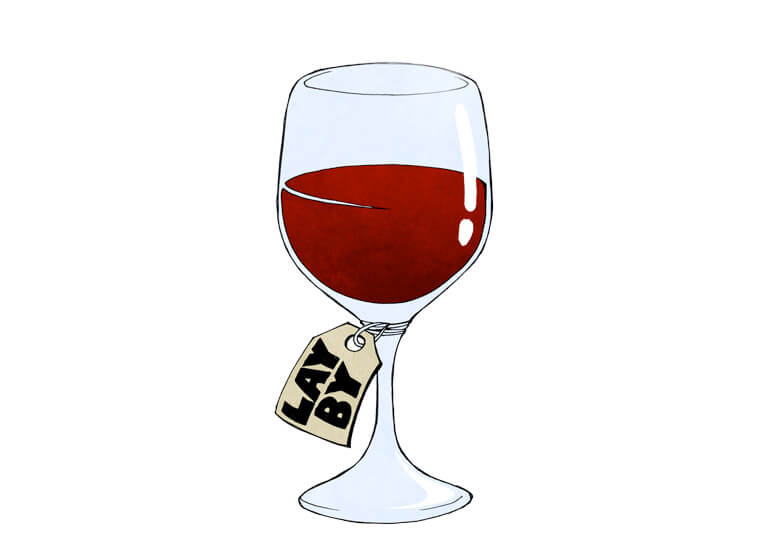 What can you do in three seconds?

Heather’s Blog
Wedding Countdown - Day-28
A lot can happen in three seconds: twelve babies are born, an area of rain forest the size of a football field falls to human development, one person dies of starvation in the Third World and Bill Gates earns $750 US. And three seconds for me to make up my mind about Camilla (my fiancé Robert’s Ex). Robert and I bumped into her at an overpriced restaurant last month, where I still have a glass of wine on lay-by.

Imagine the scene if you will. Me in my bamboo sandals and fish-skin handbag made by Western Canadian Inuits. Camilla, the silicon queen, in her Prada shoes with matching clutch-bag and designer dress several sizes too small. Funny how you can make up your mind about someone in three seconds. I’m sure she did the same about me. But it’s left me questioning the integrity of Robert’s entire background. What did he see in her? And what’s more, what does he see in me?

Cut to our engagement party last week. Jacko, Robert’s best man, (a misnomer in this case) produced a photo for all my friends to see: a memory of when Robert and Jacko met in Fiji 20 years earlier. Only there had been a third person in the photo: Camilla (pre silicone, it would seem) in her bikini on their honeymoon. Reeeally?? What was he thinking? Am I overreacting? My friends were gobsmacked! Does Jacko have a beef with me? (I did comment on his oversized four-wheel-drive and the cost to the environment when he squeezed that monster into our driveway.)

(If you haven’t been following our previous blogs, Robert and Heather are two retired friends of ours, soon to be married. Recently, however, they’ve hit a series of unfortunate events. Traumatising for them, yet indicative of the new wave of Boomer retirement residents. Click here for previous blogs.)

Jeff’s thoughts
Three seconds. That’s all it takes for an impression to be made, an idea to be accepted or rejected, or as Heather reminds us, for Bill Gates to accrue more in his bank account. In advertising we have just three seconds for our message to take effect on our target audience. In those three seconds a connection must be made and an opportunity presented before they decide upon an action. Will they pause to read? Turn the page or dog-ear it for later? As I often heard my folks say ‘you only have one chance to make a first impression’. Guess what? It’s the same in advertising.

Over the last 25 years of retirement marketing I’ve learnt that people do judge a book by its cover. You see, by the time a potential resident arrives on site to check out a retirement village, they’ve largely made the transition from interest to desire. Why? Effective advertising that connects. It only took three seconds for Jacko to embarrass Heather. He could have done the complete opposite if he thought about who was listening.

In advertising our three seconds is the conclusion of a targeted marketing strategy. Let me explain. One of my favourite operas is Giuseppe Verdi’s Aida. But did you know AIDA is also an advertising principle?

Let’s unpack this for a moment:

A. ATTENTION
Does your ad grab attention? Your ad needs to interrupt the life of your target audience and stop them from turning the page or switching stations. Consider Apple’s famous 1984 Super Bowl commercial as a perfect example of advertising with impact. Apple invested their money into just one advertisement, which was only ever aired once and very cleverly during the third quarter of the Super Bowl. A tsunami of media commentators talked about it for months afterwards.

I. INTEREST
Does your ad attract interest? Will the heading cause them to read the text? The text must be engaging to the end (if you’re still reading this blog, for example, I’ve done my job). Do they speak to the unique needs of your niche audience? What time of year is it? Are there any public events or elections happening to jam advertising space? Are you using the appropriate media channel?

D. DESIRE
Sometimes marketers are confused about the difference between interest and desire. At some point, there’s a shift, moving directly from intellectual curiosity to making the decision ‘I want to live there’. That’s desire. The ‘She Bought a Jeep’ campaign is a great example of this principle in action. The female-focused concept was simple and creatively executed. But if you critically examine it, the ad is all about desire. Do you really buy a Jeep to park in Coles? No. You buy a lifestyle – the ad is all about creating a desire for adventure. Even John Singleton (Director of a competitor agency) stated he wanted to buy a jeep.

Next month’s blog will further explore a specific strategy on how to build a three second ad. So for now, what do you think about the Three Second Rule? Is it merely a theory or have you experienced it yourself?

PS. By the way 1,254 Kit Kats are eaten around the world every three seconds!

A great read whilst enjoying breakfast. Thank you.
Reply

Another great column Jeff - and yes, it had me reading to the end! Linda Hooper
Reply

Some excellent points made here on the power of relationship marketing Jeff. Makes a lot of sense.
Reply