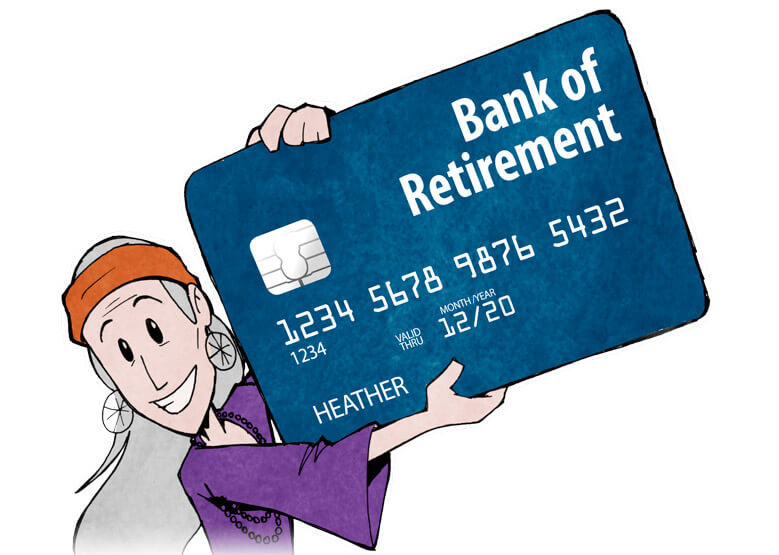 Heather’s story – The Big Day
My wedding gave rise to so many emotions, but I was bursting with overwhelming joy when I saw my oldest and dearest friend Freja – someone I’ve only seen once in 40 years.

It’s amazing what can run through your head in a matter of seconds. I remember the bizarre decision my father made when I was 16 when he thought it would be character building to be a Rotary exchange student in America. I thought woohoo! no folks for 12 months and I’ll be as free as a bird. Well, not really... You see in my father’s wisdom I was sent to New Harmony, a rural town in Utah with a population of 200, stuck on a farm three hours from the nearest city. (Google it). My appointed conservative family belonged to a religious cult that was a spin off from the Mormons who were considered too liberal because they allowed dancing. I was told it was wrong for a girl to wear jeans, makeup, listen to rock music, and do anything remotely ‘normal’ on Sundays. I was so lonely I cried every night for three months. Life sucked until Freja came, a Swedish back packer travelling through Utah who ended up employed by this family to help with their eight children. Until then I’d never met a person where I laughed ’til I cried, could confide my deepest fears, share my passionate anti-war stand and even have the same taste in boys. A life bond was forged that year. When I left for home we made an oath to be at each other’s wedding, although we sadly missed each other at my first wedding, which coincided with Freja’s final weeks of pregnancy. We wrote for many years then lost touch somehow with our various moves across continents.

How was it Freja knew about my wedding today? Did she come across my high profile in Friends of the Earth?

I felt my happiness couldn’t be contained that day when I heard these three words whispered by my husband-to-be as we met at the end of the aisle – “I found her”¬¬... That moment melted away my silly judgements about Robert’s music, clothes, how he wore his hair, and his dumb-ass bike. You see, for eight months he had trawled the world to find my friend, tracking down every lead until he found where she lived in East Germany and flew her out for the wedding.

I realised that day my husband really saw who I was, and what was important to me. I can hardly believe it; despite the engagement from hell I married the right guy.

The positive consequences of really understanding and seeing a person are huge. Yet many times I see the opposite happen, where products or developments are sprouting how good they are without any real customer connection point or focus to start with. Think of all those network meetings you go to where you can get caught by someone who doesn’t draw breath talking about themselves.

Never before as marketers have we been able to have as much big data on a target audience. On a current project we are using a very sophisticated process to extract credit card data of spending habits mapped within a certain region. This helps to build a deeper psychographic profile of the end user and has unearthed some great insights.

At GBD we look at what matters, not what is obvious; we look beyond the spending patterns to understand the decision-making process, the way it can inform predicted future behaviour.

In Heather’s story, Robert understood Heather’s emotional makeup; investing time, money and energy to discover, and then to fly her best friend to the wedding. He could have simply remembered when she got excited over particular purchases she’d made, rather than the higher value of who she was connected to.

We now know that Apple was a breath away from extinction before the return of Steve Jobs, which under his watch launched the iPhone, and helped Apple to become the world’s most profitable business. Steve Jobs was known for his ruthless management but the irony is he valued the human experience and developed his products to be ‘people first’ – creating products that are intuitive, easy to use and beautiful to look at. In other words what people cared for took priority over coding and manufacturing.

I believe the successful village of the future will hero the human experience and bring together three key elements of wellbeing, accommodation and culturally relevant communities to make it remarkable.

We started this blog series by a statement “would you retire in the same village as your parents” and in the majority of cases the answer would be no. On the global front some are getting it right and there are signs it’s transitioning here in Australia. And that’s what we want to see – the happy marriage of the boomer generation to the retirement village industry.

Great article as usual, Jeff. You always manage to get your point across in an entertaining way too - must be the "baby boomer" in you!
Reply