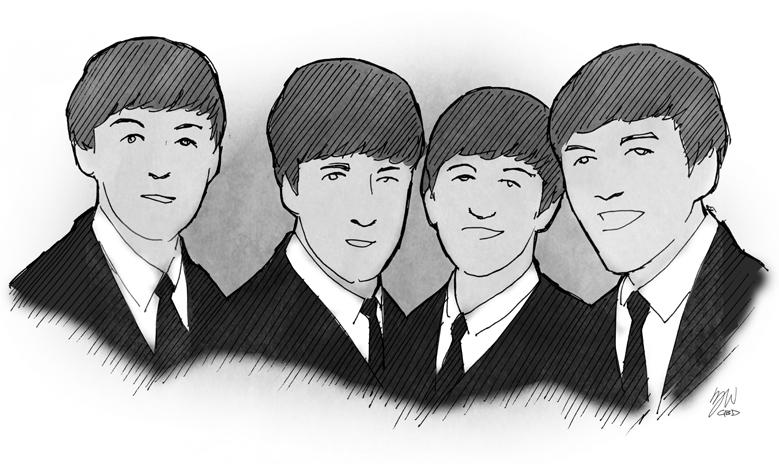 Heather’s story
Britney Spears annulled her marriage to Jason Alexander after only 55 hours of wedded bliss. Well dear reader, I may be about to smash that record. You see, it all came about when I asked Robert to book the band for our reception. I distinctly asked for a panpipe group from the Andes as guests arrive, then later, the fabulous a cappellachoral group: Cafe of the Gate of Salvation. Robert said “YES!!!.” But in his defence, this was exclaimed while watching his underdog team win the grand final.

Now, on the eve of our nuptials, Rob informs me our wedding band is…wait for it…Rose Tattoo (this was said like it was a good thing - like winning the lottery or getting a big tax return). Turns out Rob went to school with the band’s roadie. But it gets better. He’s booked a celebrated emcee. Another old school chum: Rodney Rude. Can you believe it? We simply don’t seem to be on the same page culturally. First it was the wedding vows. Then the food. Now this?

Interesting how one person’s idea of culture is diametrically opposed to another’s. Sydney’s entertainment industry in the 1950s and 60s was home to the leading acts in Australia (and overseas). Entertainers performed what was known as ‘the club circuit’. These Sydney clubs (like St George Leagues Club for example) were palatial due to the perennial cash cow that was a never-ending stream of poker machine revenue, denied to clubs in most other states. Many of these Sydney clubs were compared to Las Vegas casinos, with cavernous auditoriums producing full musical productions and variety shows with their own orchestra – and often their own ballet!

This world was close to my heart. You see my father was a professional ventriloquist and stand-up comedian and worked in these clubs for over 30 years. Sydney audiences flocked in their thousands to see entertainers like my father, Slim De Grey and singers like Don Lane, Barry Crocker, June Bronhill and Lorrae Desmond. No one predicted this golden period of showbiz would end. But guess what? Show business is constantly evolving.

Curiously, when the boomer generation was old enough to patronise these enormous clubs, they stayed away in droves. Not just because many clubs banned young patrons with long hair (including yours truly) but they were seeking a new entertainment culture that these Jurassic clubs didn’t offer: 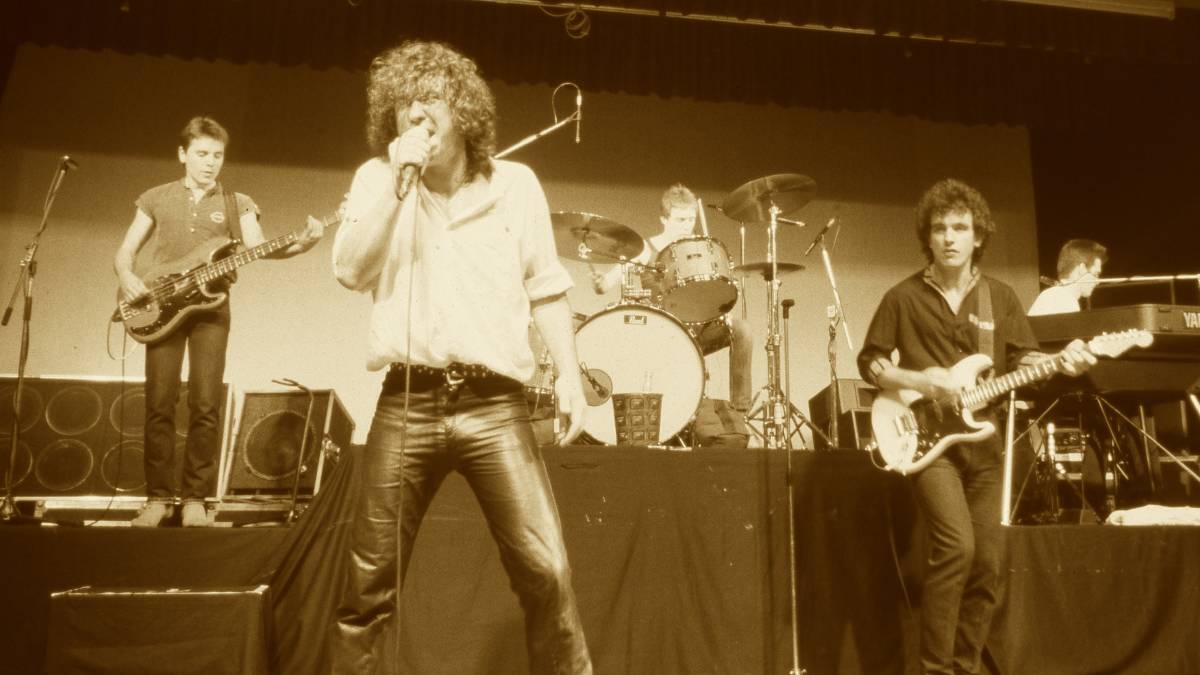 So boomers shunned these Las Vegas style floor shows and ballets and instead were drawn to local halls or old gymnasiums with the bare bones of timber floors and no chairs, so they could dance to their favourite rock band. Before too long the clubs were closing and instead of variety entertainers doing several shows a week, it was a few a month to an older generation.

There’s a lesson here that could help future-proof the retirement industry and lead people like Robert and Heather down our village driveways– we need to provide the right culture. Its not the first time this generation has sent industries broke. The rag trade was sent into turmoil in the seventies when the boomers said it was Levis denim or nothing (‘gabardine’ became a dirty word).

The successful village in the future will be one that understands this generation’s culture. Like a glacier slices through mountains, these boomers (due to their volume) will gouge their own retirement path.

Great post, Jeff and I totally agree! Truly, a successful village is one that understands this generation's culture while embracing the beauty of nature.
Reply

Well done mate. Great read and in my opinion, always on the money.
Reply

Excellent blog Jeff - and where operators are failing to provide the right culture, the residents are stepping in and leading the way. Our Resident Ambassadors are encouraging us to step outside the square and we are listening!
Reply